Thought, designed and made in France 🇫🇷 , this model of Nomads fins is made of 100% recycled fishing nets .
These Carver type fins will bring you a very good quality of glide .

An eco-designed product for the growing surfer. 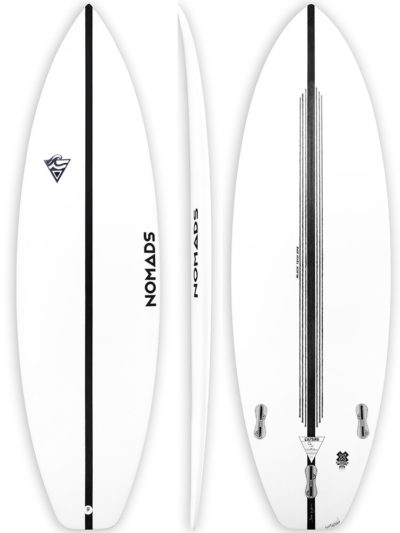 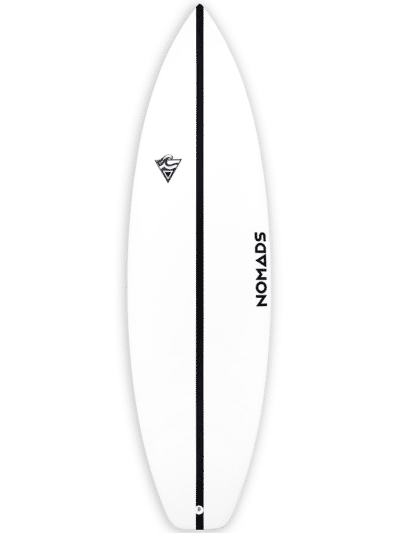 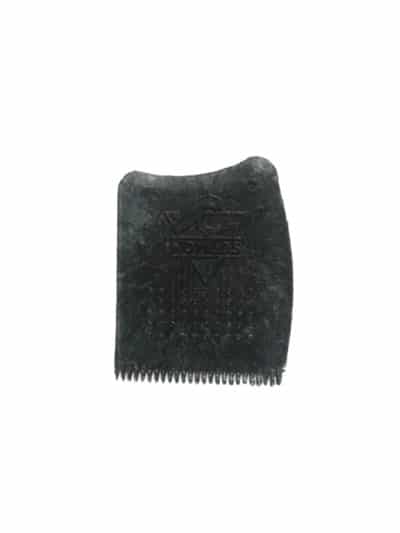 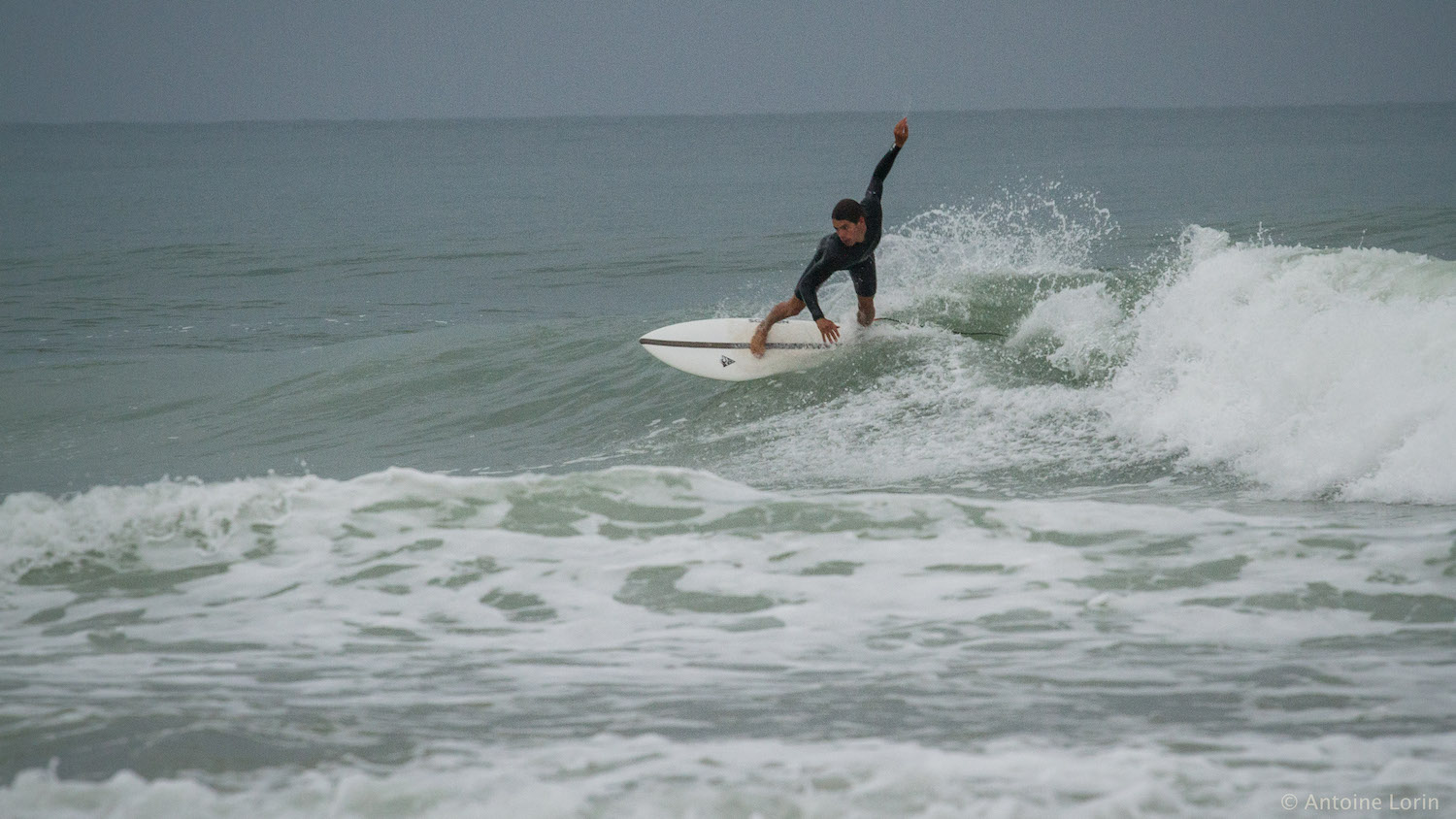 At Nomads we want to propose projects with positive impact for the planet by committing ourselves to waste recovery, eco-design and responsible production. This is how Nomads Surfing fins were born, created from end-of-life fishing nets or recovered from the sea. 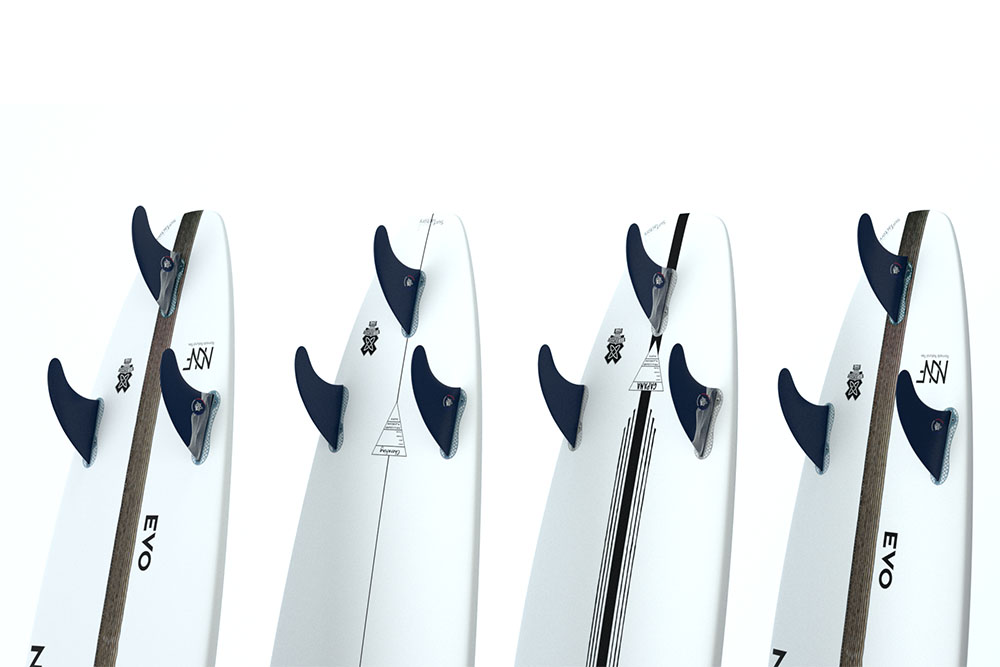 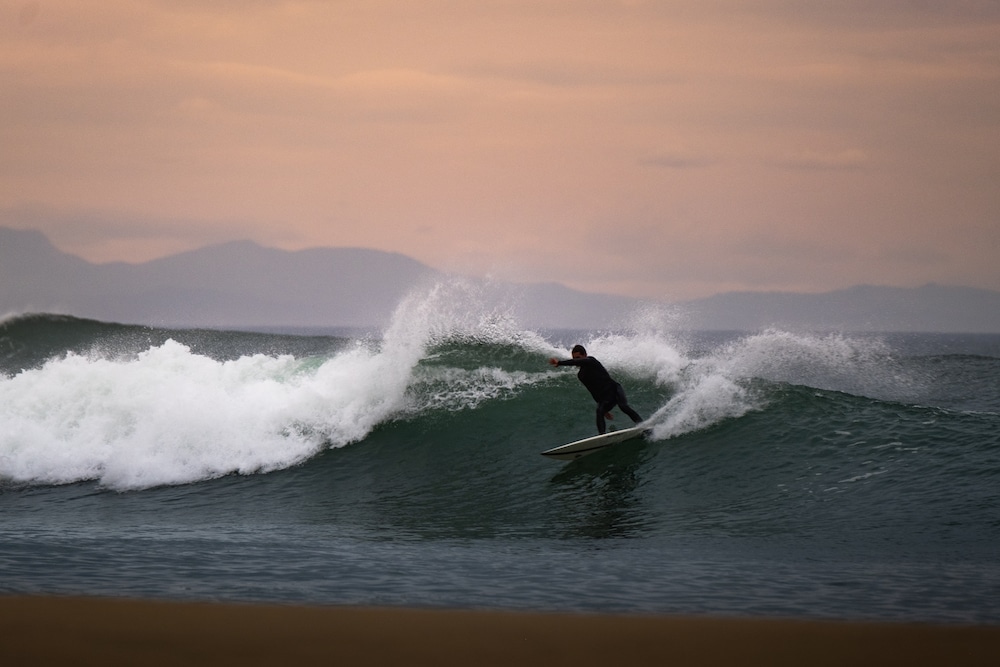 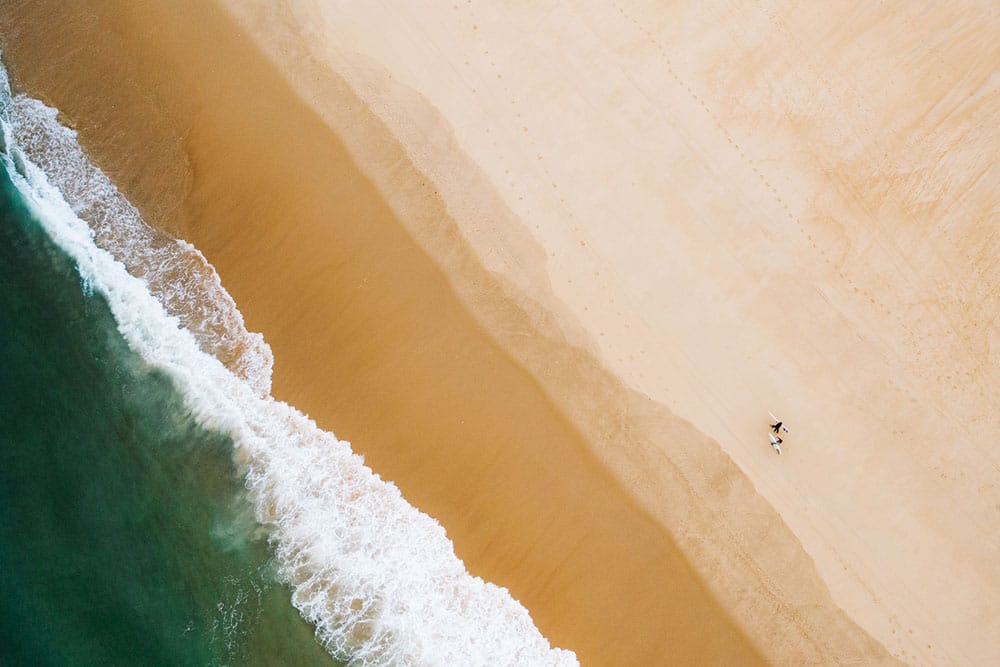 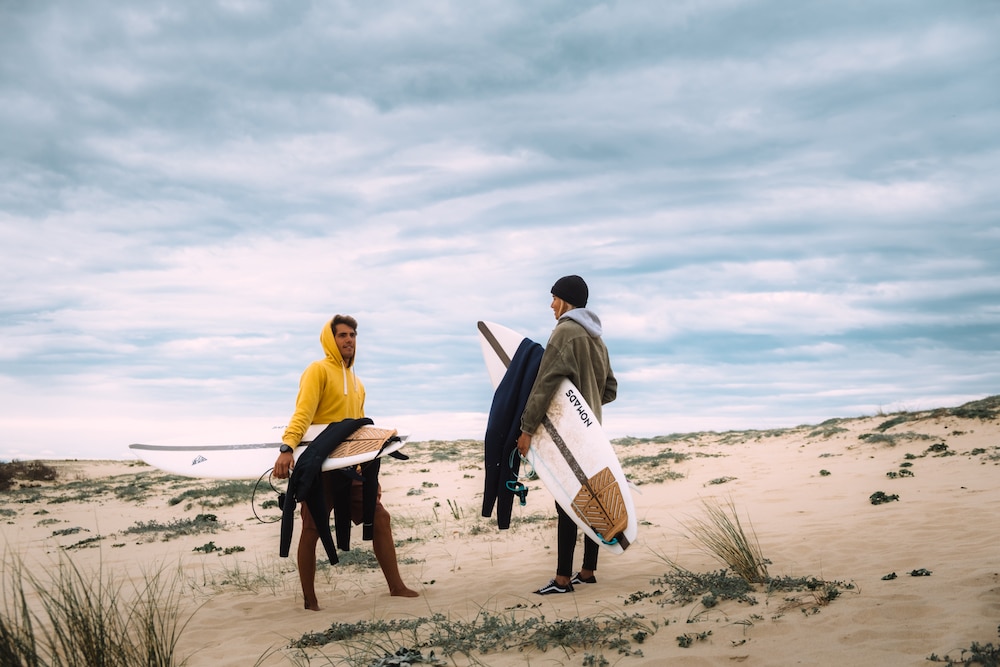 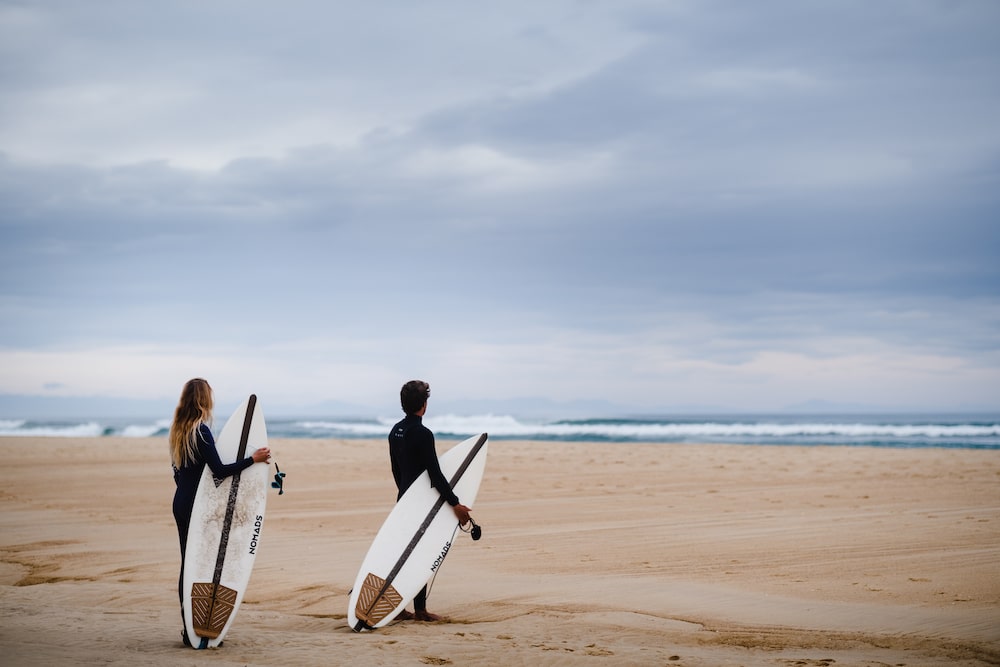 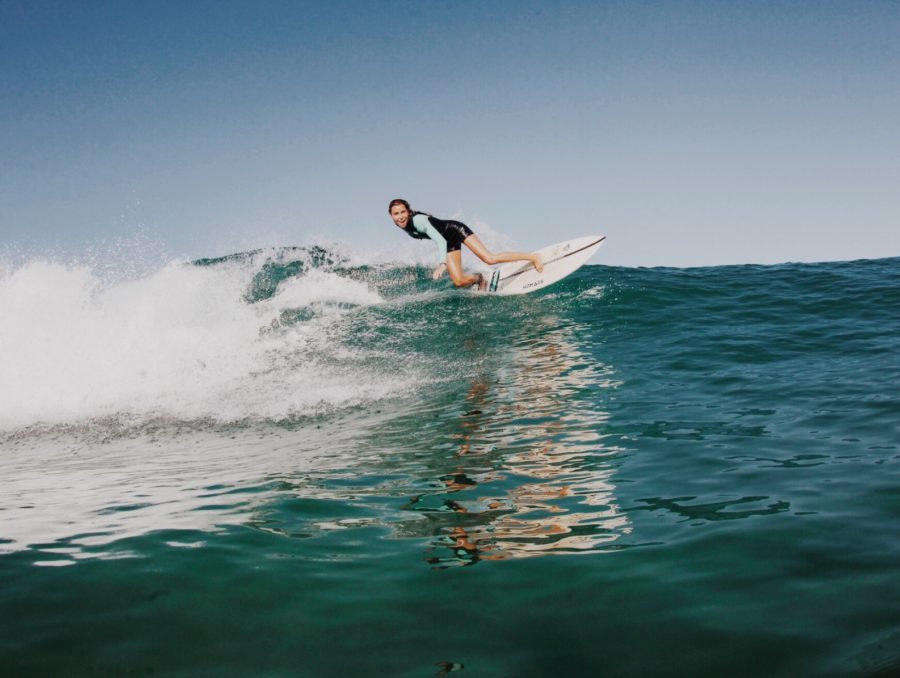 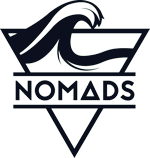